The Genius of Uber 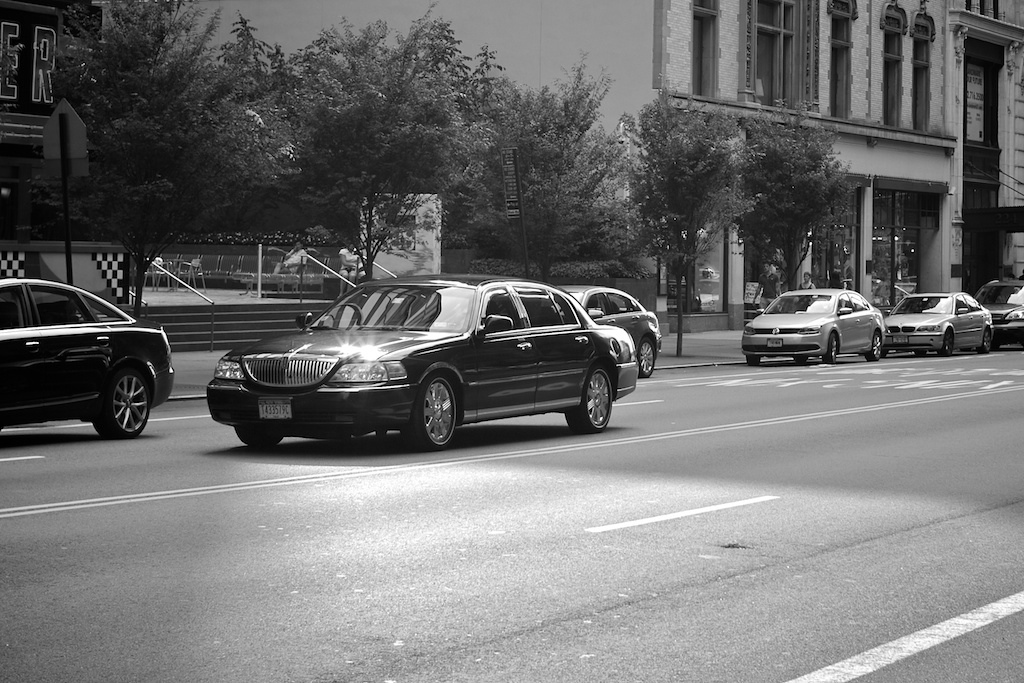 The on-demand car-service company Uber has inspired much deserved admiration. Many new companies are trying to be the “Uber for X.” Most of them will fail, because most new companies fail. But I think many of them don’t even stand a chance because they don’t understand what makes Uber special.

Jeff Morris, Jr. explored some of the reasons these companies are doomed a few weeks ago in a post on Medium.

His first point was that people starting “Uber for X” see the success Uber has had with a mobile-first strategy and think they must focus on an app. App-first works for Uber because they’re an inherently mobile offering; if you need a ride your often not sitting at your desk or on your couch—and even if you are—you still need to tell the driver where to pick you up.

What’s so special about car-services?

Uber has great execution. The app is simple to understand and the service is a pleasure to use.

However, Uber has been successful not only because of their great execution. They also picked a great market. The car service business was ideally suited for a company like Uber to upend.

Let’s look at the nature of the car service business pre-Uber:

Most car services are small firms with just a few cars. Many are single-car owner/driver operations. This means that Uber can’t be blocked by a single powerful gatekeeper.

Its the difference between selling consumer software versus selling enterprise software. Because there are many, small service provider no one car service company has the power to dictate terms to Uber.

With many other service providers there is a bit of a learning curve. With a cleaning service you’ll need to explain where everything goes and what you want done. After that initial setup, you’ll want to minimize future transaction costs by having (ideally) the same crew or (at least) the same company come back again.

In contrast, when I call for a car (or taxi) I don’t really care who the driver is. As long as they get me where I need to go quickly and comfortably I’ll be happy. Any car that meets Uber’s standards will do.

This anonymity is desirable to the drivers as well. At any given moment, the driver wants to find a fare that is close to where they are; not someone they happen to have picked up before.

This keeps incentives aligned between Uber and the drivers. Drivers won’t try to “steal” Uber customers by asking them to call directly in the future. On the other hand a cleaning service that is referred by an “Uber for Cleaning Services” will have an incentive to try to convince me to book directly with them in the future.

Companies like Cherry and Exec went so far as to hire staff to combat this, but growing and managing a workforce is a much harder (and less lucrative) problem than connecting buyers and sellers.

Previously, car services were only booked in advance and by people willing to pay a significant premium. This means many car services had very low utilization rates. They would be booked for a few hours most nights, but some nights wouldn’t have any business.

Uber helps drivers find business for those times that they otherwise would be idle. Drivers love this as they can make more money without throwing away their established business.

Car services (and taxis—which are Uber’s real competition) are a regulated industry. The number of taxis in New York city is determined—not by the free market—but by a commission. Whether taxis in DC will accept credit cards is decided by the government.

In pretty much every market Uber enters they are violating those regulations.

Uber is betting that before the regulators can shut them down they’ll be able to build enough goodwill with their customers to generate public pressure to keep them open. And so far they’ve been right.

What we should a learn from Uber

Be a marketplace, not a service provider. Hiring and training people to wash cars or clean houses doesn’t scale particularly well.

Choose your market carefully. Pick a market where your incentives align with your service providers.

Choose a product strategy that fits your market. If your chosen market is on-demand and location-centric then building a app first makes sense. On the other hand if your market requires research and scheduling appointments a web-first approach might be a better idea.

Be willing to make some enemies. Powerful entrenched players or government regulation can be a significant deterrent to enter a market. The good news is that if you’re willing to piss off the existing player or the government you’ll be rewarded with a valuable market with less competition than you would naturally expect.

Hey, ignoring regulations for as long as possible worked for PayPal.